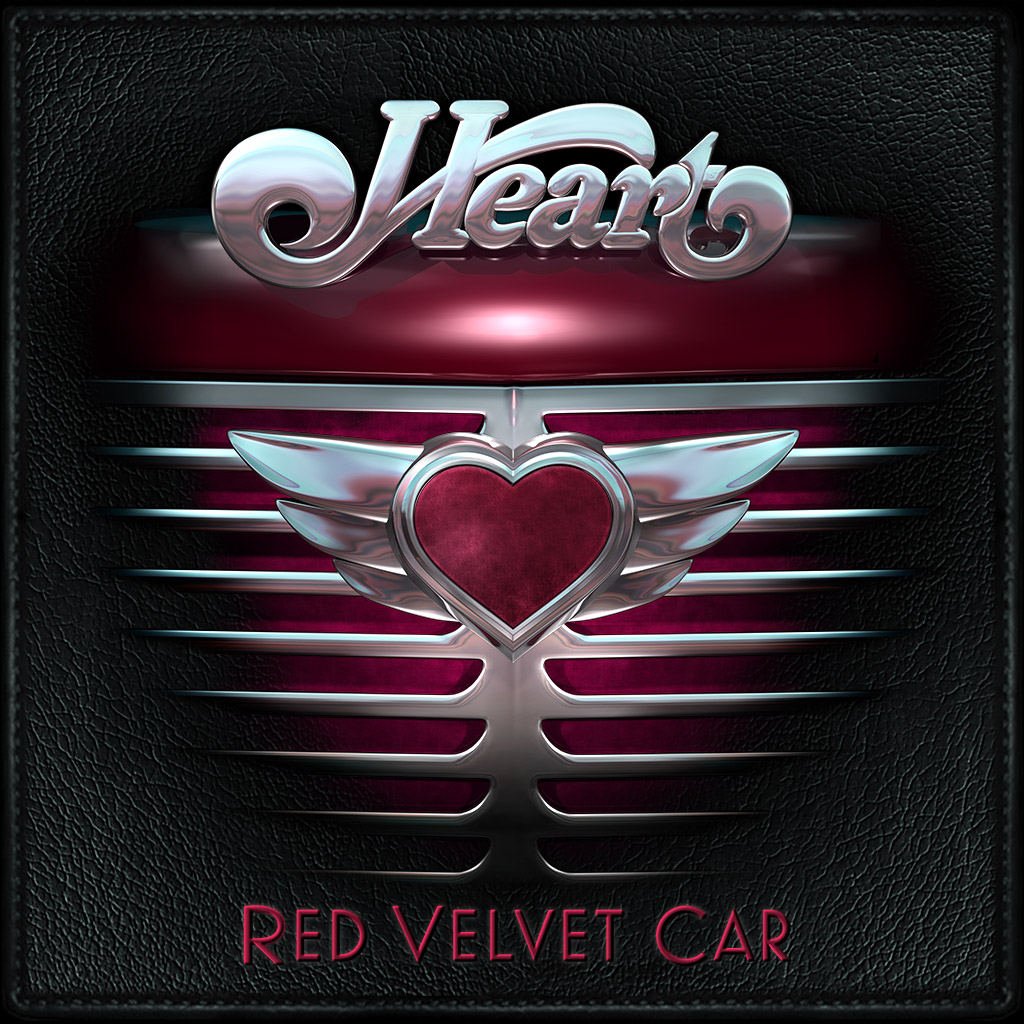 I met Ann and Nancy Wilson at the wake for Andy Wood. They were veterans in a room of young blues about to be huge. It wasn’t until later that we would know each other, after I spoke at Layne Staley’s funeral.

These people read, travel and cultivate themselves, placing their orders with the universe. The language is significance. Once we started talking, we went everywhere we could figure.

I was asked to do a drum head for the taping of a performance at the Experience Music Project. That graphic went up to the back drop then into the tunnel of becoming an album cover.

Rebuilding the original heart logo in 3-D, I placed it in an environment to reflect different colors of paintings. Those animations were projected for the Red Velvet Car tour.

When I was drawing during lunch in junior high, I wanted to make the finished things I saw in the world. It took me years of crumpling paper until I could get it out. The best part about working in popular culture is the magic of where things appear. 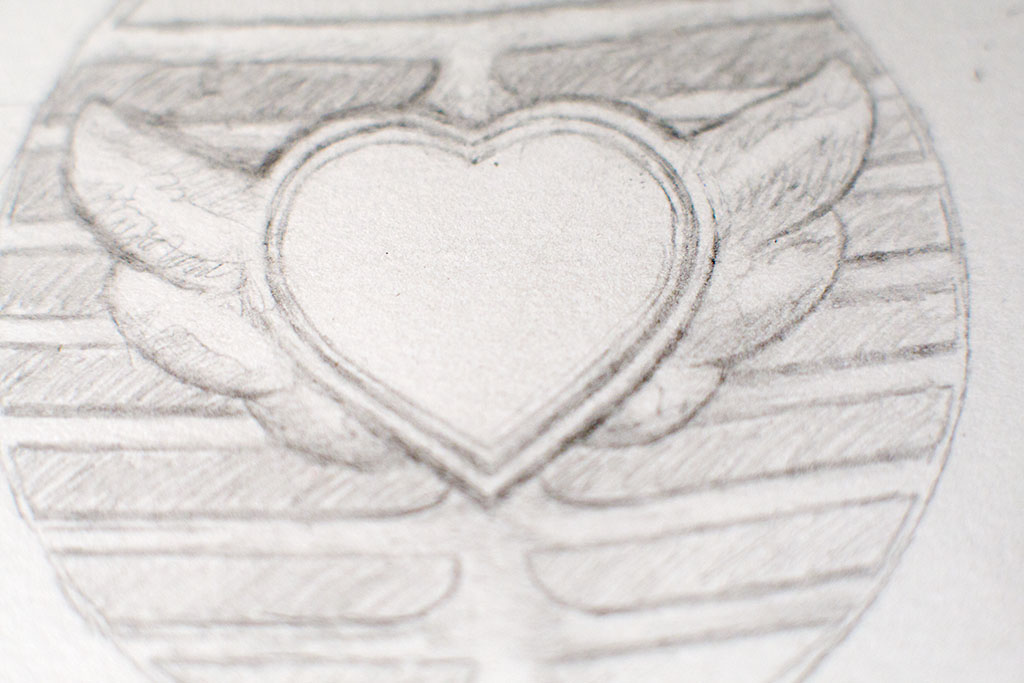 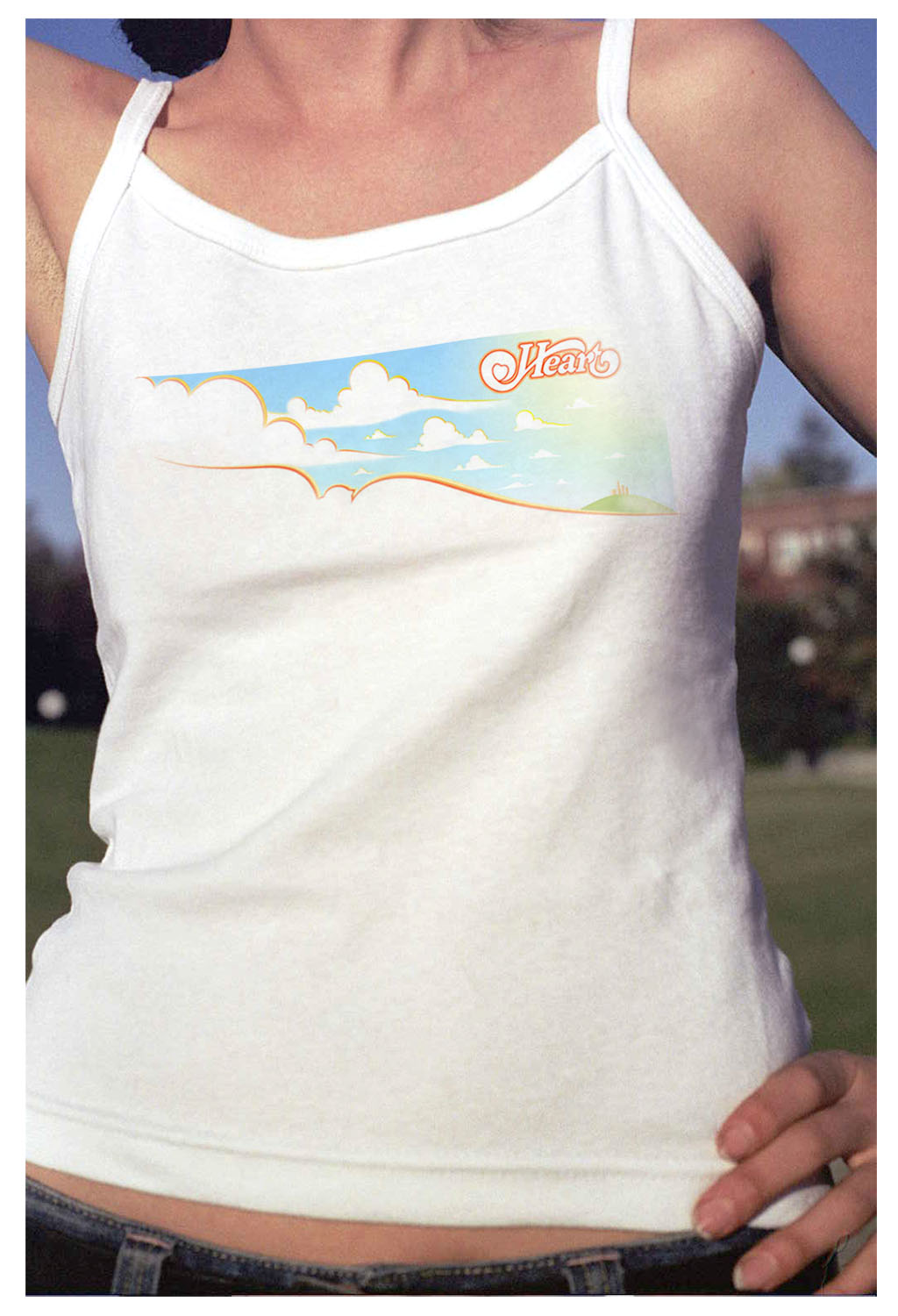 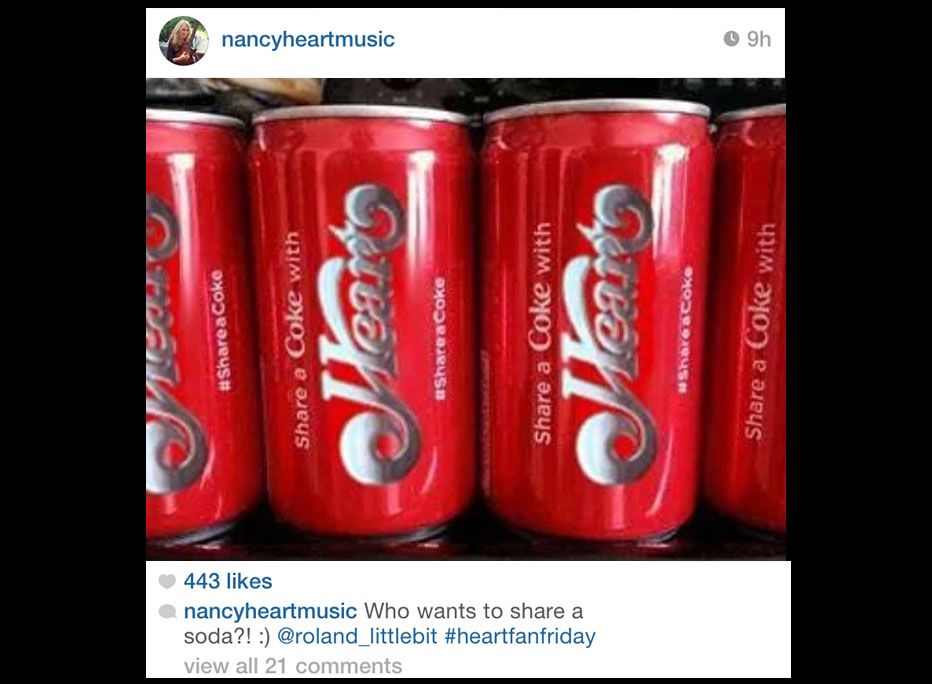 Nancy, Ann, Craig - Bus Jam. 2007. I always travel with my Nikon and will post more photos from tours as this site takes form.