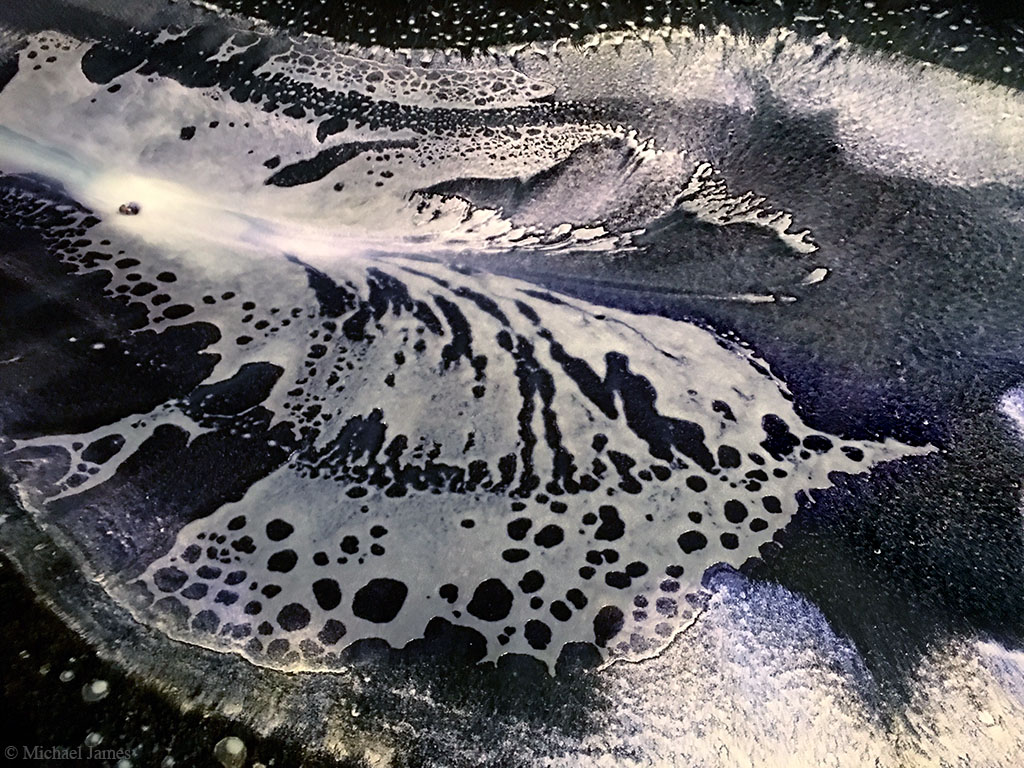 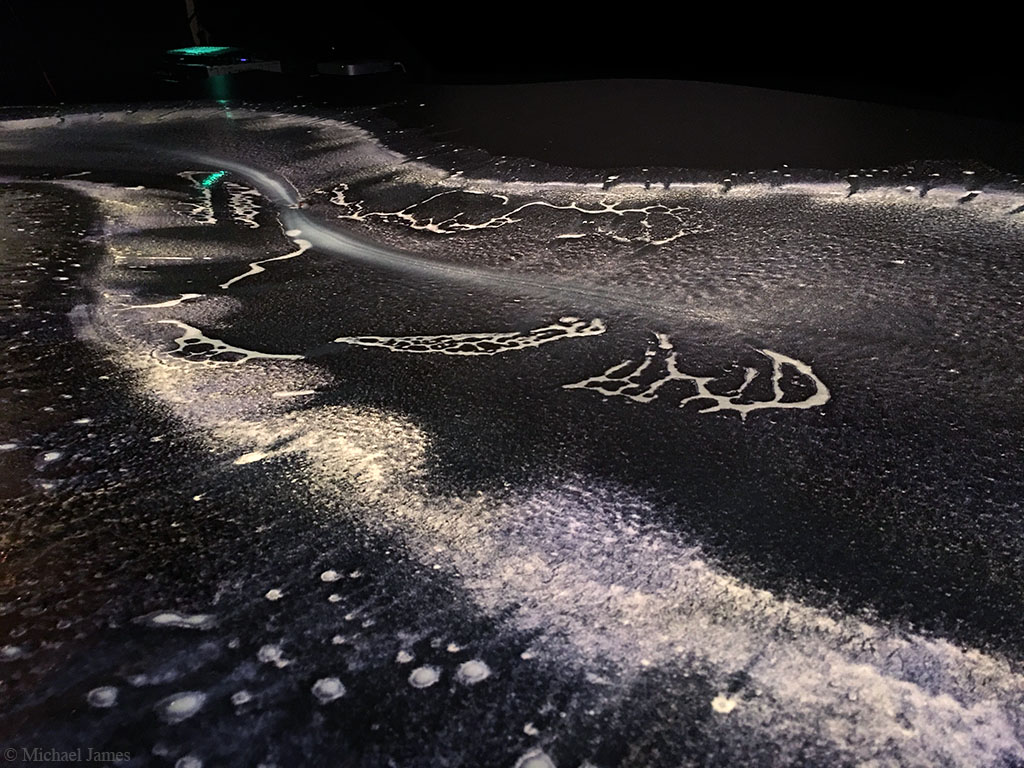 Venus-Aphrodite born of sea-foam, a roiling aphrós, is a generative, vibratory middle plane formed by both positive and negative space, a simultaneous boundary of creation from which the first independant forms emerge.

Eros, the god of love, was the fourth god to come into existence after Chaos, Gaia (the Earth), and Tartarus (the abyss).

“At the beginning there was only Chaos, Night (Nyx), Darkness (Erebus), and the Abyss (Tartarus). Earth, the Air and Heaven had no existence. Firstly, blackwinged Night laid a germless egg in the bosom of the infinite deeps of Darkness, and from this, after the revolution of long ages, sprang the graceful Love (Eros) with his glittering golden wings, swift as the whirlwinds of the tempest. He mated in the deep Abyss with dark Chaos, winged like himself, and thus hatched forth our race, which was the first to see the light.”

The void, then matter, and the peristaltic rhythm of life. Waves make rhythms, the repeating breath, pulse sorting matter. Character is formed as matter meets forces. 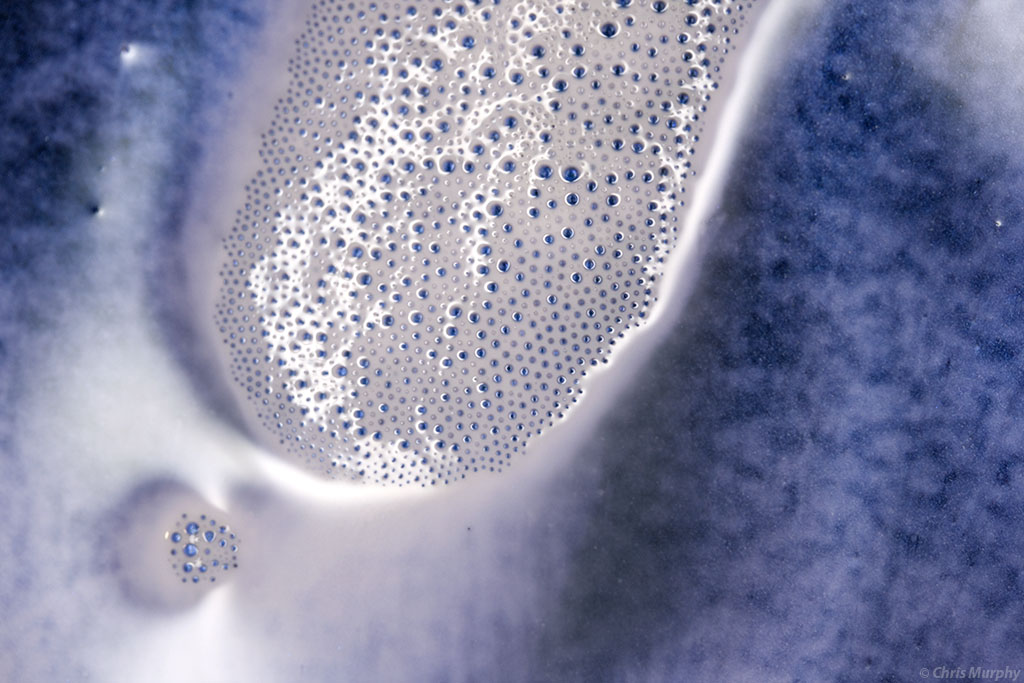 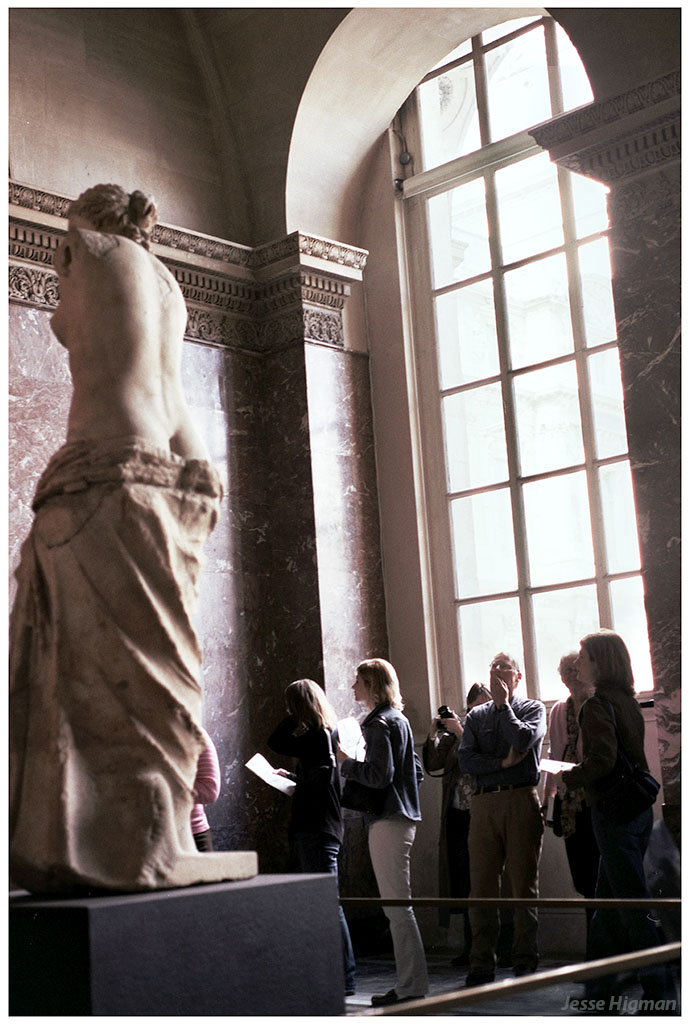 My father, with Venus de Milo, the Aphrodite of Milos in the Louvre Museum, Paris.