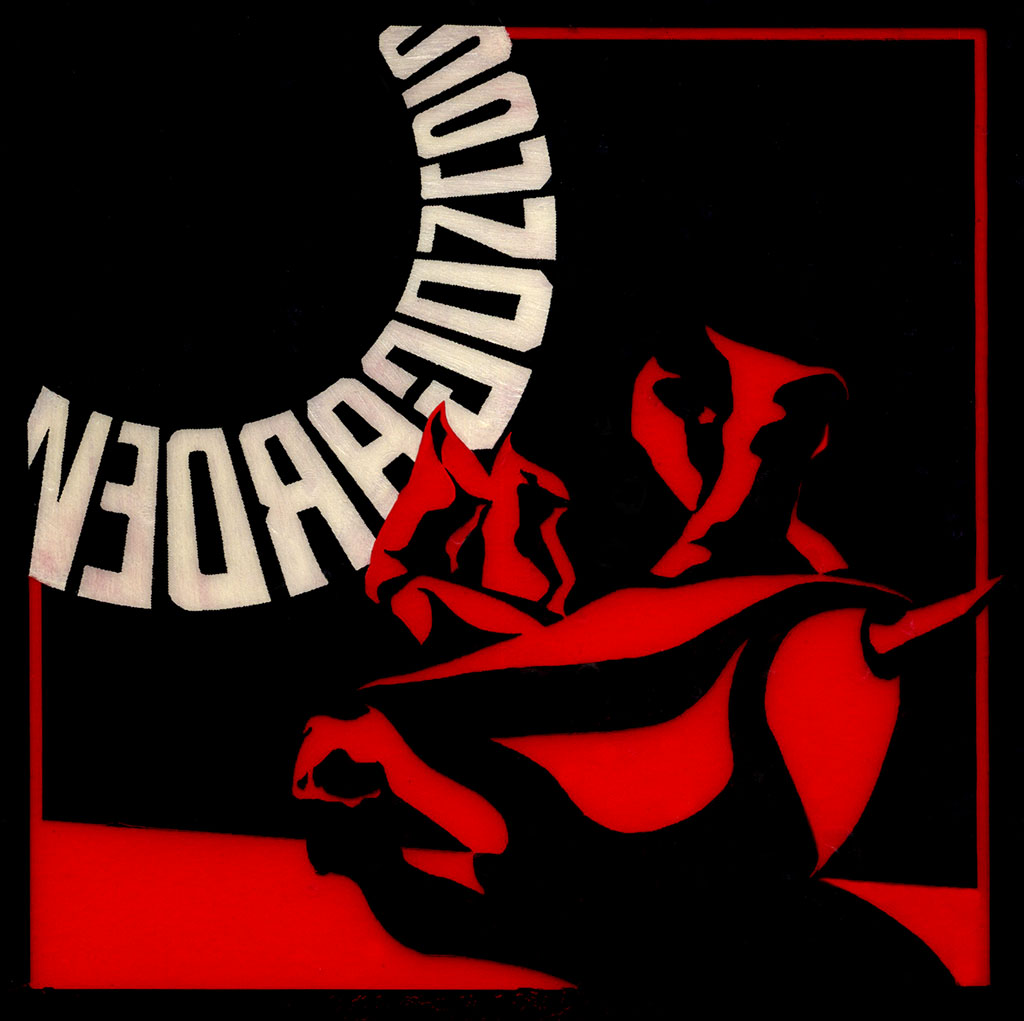 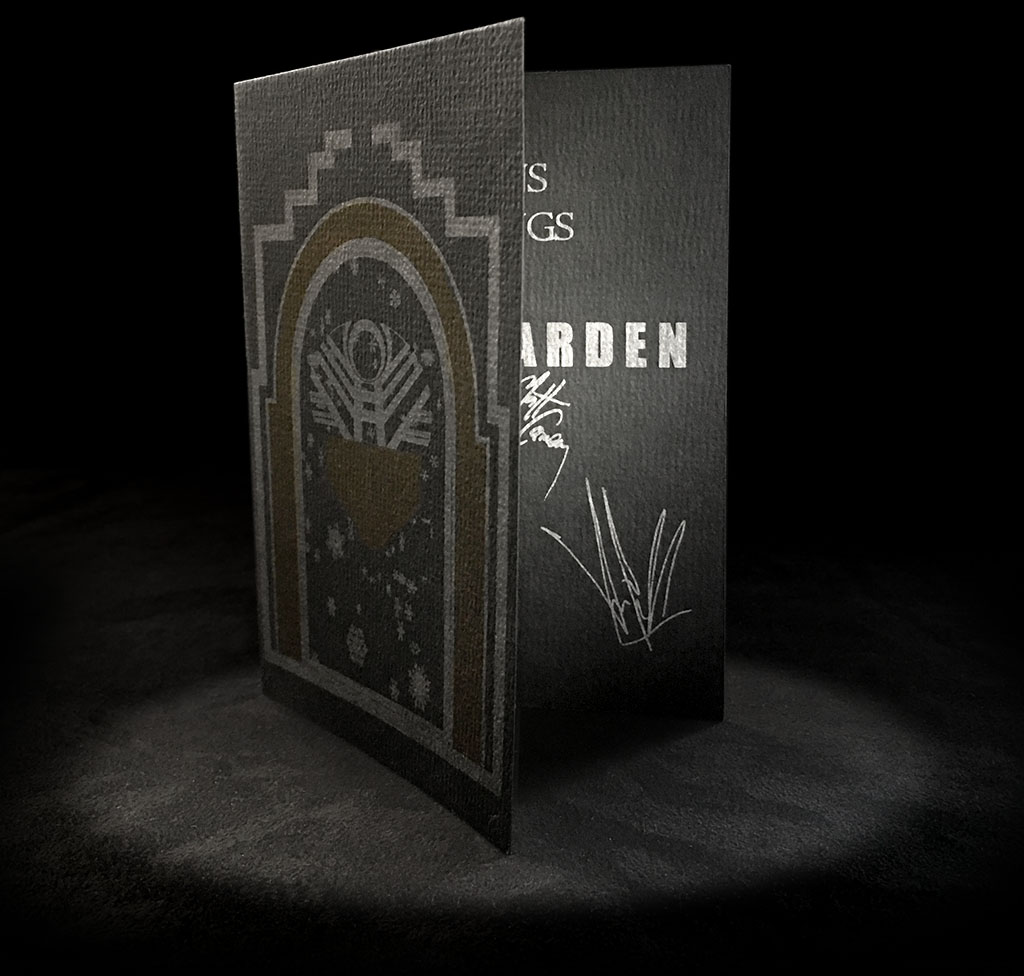 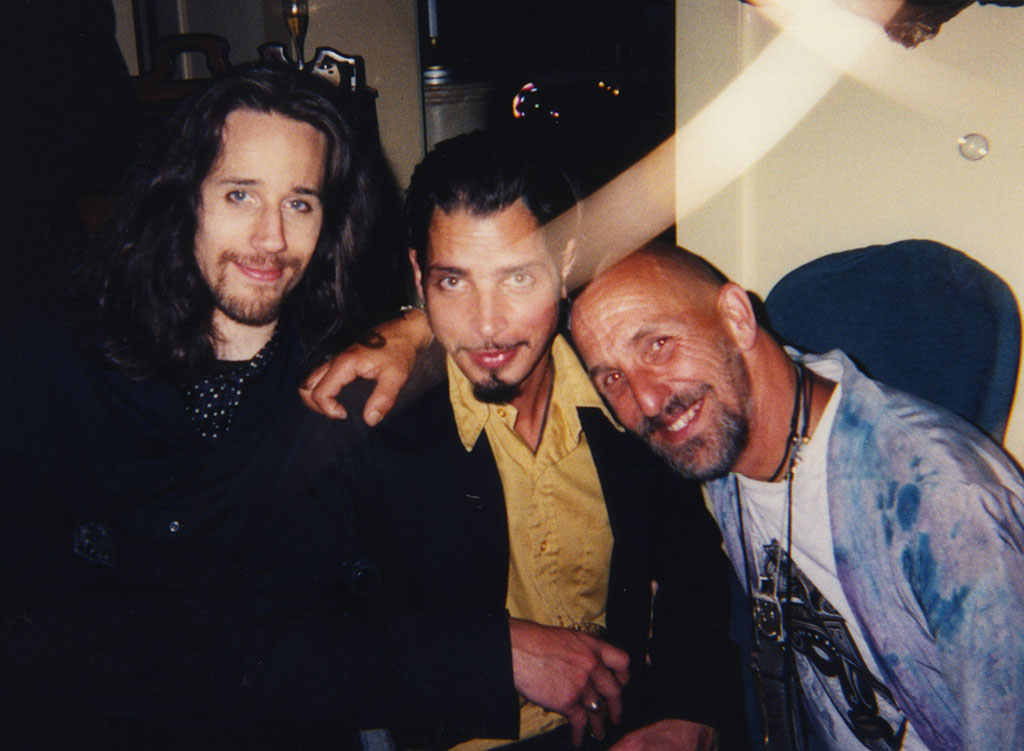 As with every other band, the significance of Soundgarden extends further than the lead singer. Our attention however, is focused on this latest death, its meaning and our relative position as everything pulls towards that heavy point of gravity. What can I say about Chris without writing about Susan or Lily, his band members or his friends who knew it much better than I did? The conversations I had with him, which were possibly only meaningful to me, and my observations of his charisma and strange position in life all seem to be much cheaper musings than what is currently appropriate. In fact, it strikes me that in is inappropriate to write about rock ‘n’ roll at all because the analyzing logic and personal insights are only planets in a distant orbit from this star. Even when we eminate from its center most immediately, words don’t translate that place of Rock. Often, our best friend next to us doesn’t get the totality of what we are feeling. Someone who chooses to translate these feeling to an audience says everything about the power we are left talking about, its ability to build and destroy.